Thank you for attending our event last week: Accelerating Digital Transformation While Balancing Risk and Rewards. 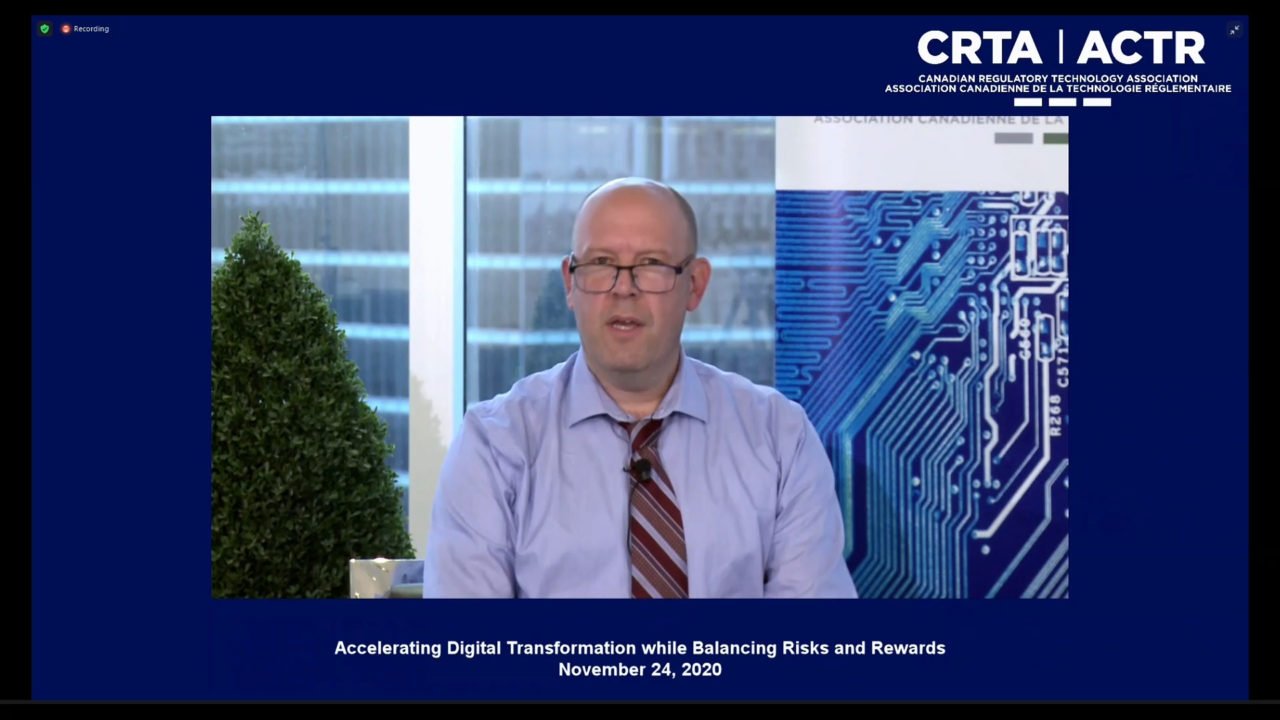 The role of the Chief Data Officer is one that emerged in the aftermath of the 2008-2009 global credit crisis. The Basel Committee of Banking Supervisors (BCBS) ‘Principles for Effective Risk Data Aggregation & Risk Reporting’ (RDARR) which applied to Global Systemically Important Banks “G-SIBs” from January 1st 2016 (& Canadian Domestically Systemically Important Bank’s “D-SIB’s” from January 1st 2017) is considered by many as the ‘blueprint’ that defined the early mandates for the Office of the CDO. From what was initially a defensive position, the role of a CDO is evolving rapidly into a complex, multi-faceted one that will often encompass responsibilities for designing and implementing a responsible analytics program.

The EDM Council’s 2020 Global Benchmark Survey found that 52% of CDOs include “Analytics” as part of their role and 42% are responsible for “Data Ethics” – neither of these functional responsibilities appeared in previous surveys (2017 or 2015).

The CRTA has assembled a stellar panel of highly accomplished CDO’s who will share highlights and ‘lessons learned’ from their own transformational journey’s. Topics for discussion include:

This session is not available for replay. Watch the CRTA website for video snippets of this session.

How Should Canada Safely Move its Innovation Agenda Forward?

While Canadian consumers are looking for more control of their personal data and better access to products and services, Canada’s largest banks have been the trusted custodian of customer data and are somewhat uncomfortable with removing the barriers to innovation. A more open banking framework also alters how personal information is managed and protected and poses regulatory oversight challenges to effectively balance the risks and rewards.

Greater accessibility to data provides opportunities for Fintech and Regtech firms and for innovation more broadly but how should Canada safely move its innovation agenda forward? 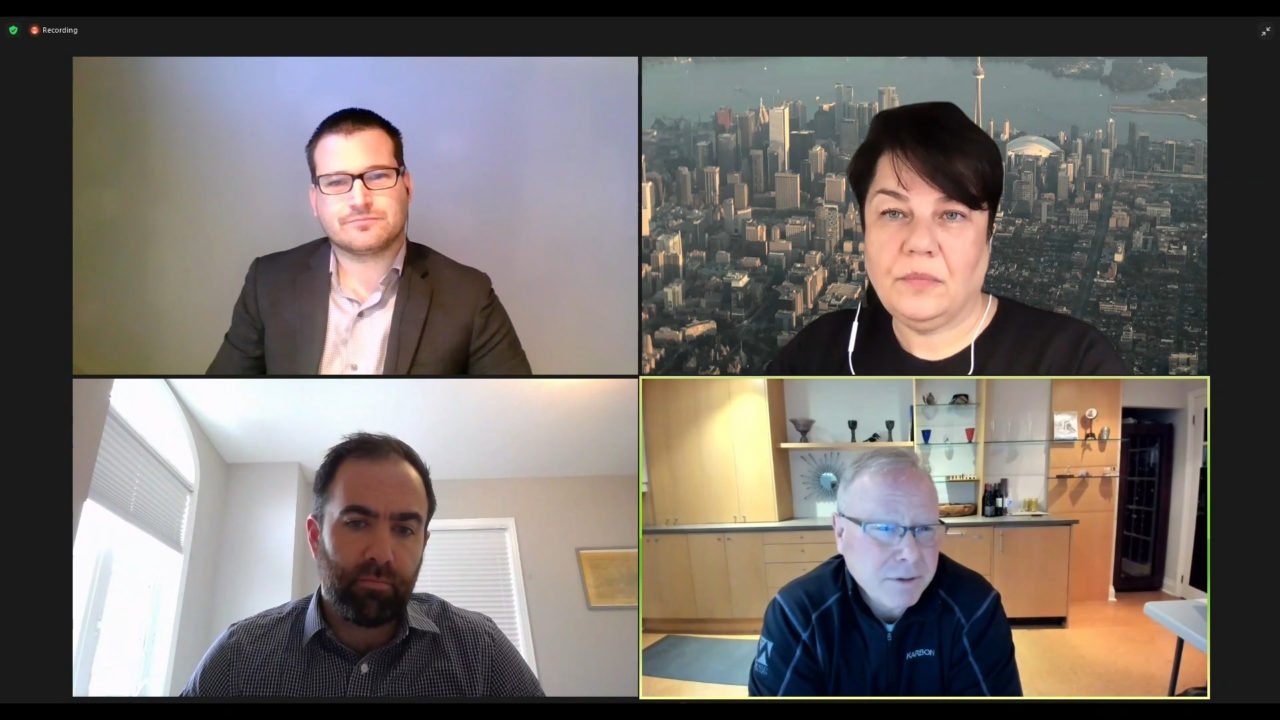 This session is not available for replay. You can find video snippets of this session on the CRTA website 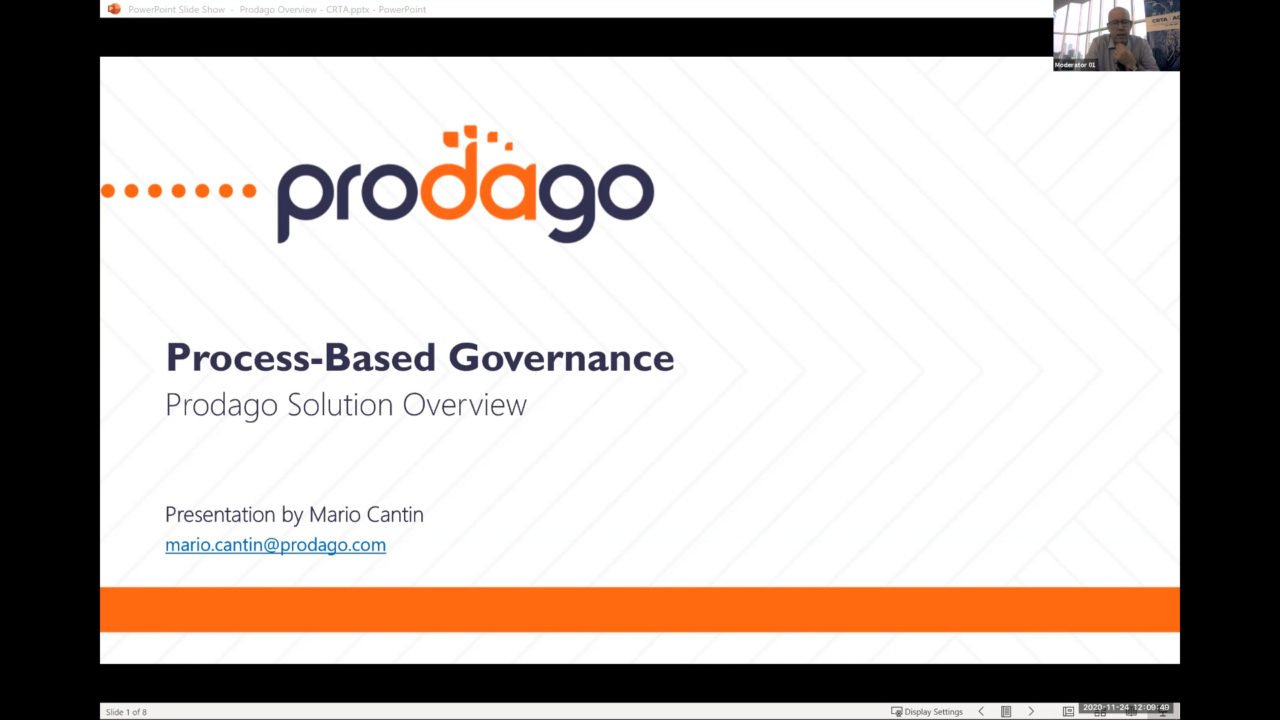 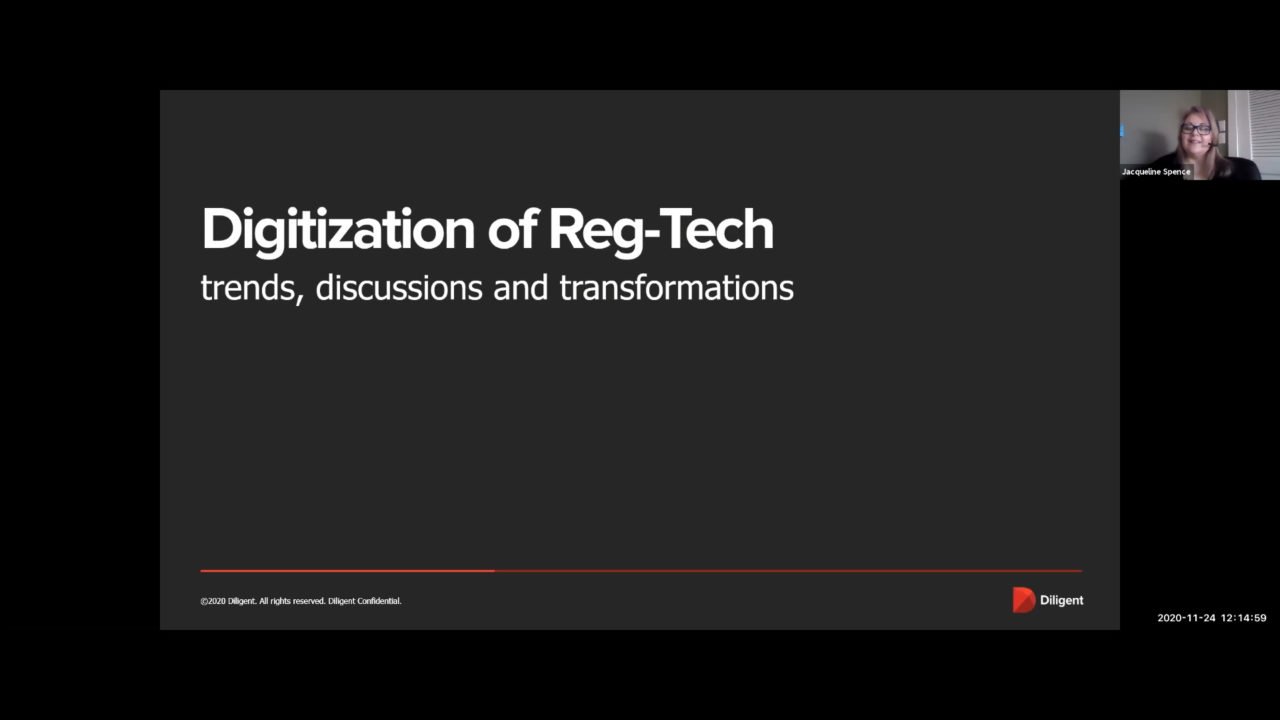 THANK YOU TO OUR SPONSORS! 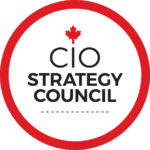 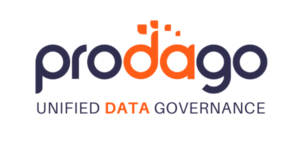 The Canadian Regulatory Technology Association is a not-for-profit organization focused on solving regulatory challenges through collaborative efforts between key RegTech stakeholders: regulated entities, technology vendors, regulatory bodies, government and professional service providers. The goal is to facilitate dialogue, raise standards, and promote growth and innovation within the Canadian RegTech eco-system. The organization will endeavour to solve regulatory challenges through collaborative discussion and engagement in proof-of-concept initiatives.

For more information and for details on our membership please see the CRTA website: www.canadianregtech.ca